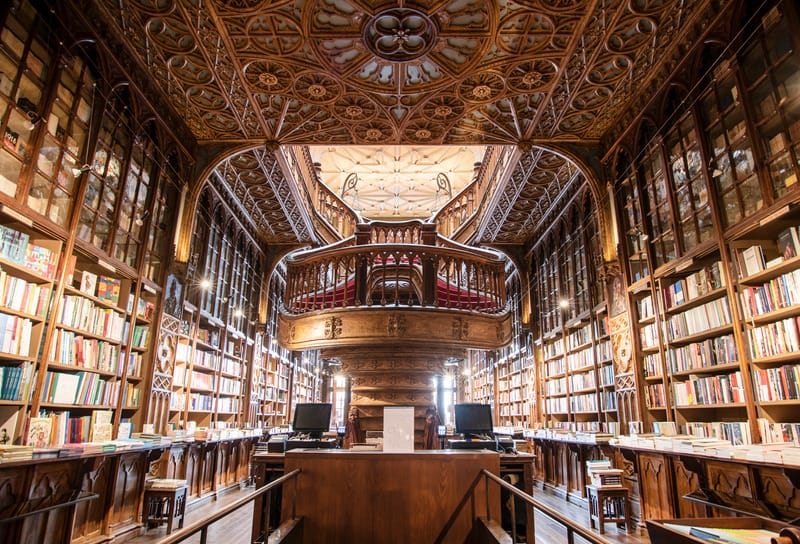 What Are Good Schools That Are Easy to Get Into? Schools that are considered to have good academics and easy to get into include, but are not limited to, are Virginia Tech, Michigan State University, Texas A&M University, and Miami University.

Applying to college is a massive step in a person’s life, possibly the biggest step they’ve taken their entire life. As some of you may already know, it isn’t the wisest move to only apply to “prestigious” schools (if it is your goal to get into a prestigious university).

Many people will apply to schools that vary in selectiveness in order to increase their chances of getting into any college. A popular “system” that I’ve heard a lot of high schoolers use is the 3-3-3 system.

Even though the reach and target schools you apply to are probably considered more prestigious and have better opportunities, you still want to have safeties that will still provide you with good education and opportunities (just in case you don’t get into your reach or target schools).

Or maybe, you don’t want to go to any big-name schools like Stanford, but still want to receive a good education without the stress of a school that accepts less than 15% of its applicants.

Whatever your reason may be, I still think it is prudent that your safeties/schools that are easy to get into will still provide good academics.

The schools that I will be listing have an acceptance rate of ~70% – 80%. This means that you have a great chance of getting into these schools, but make sure your academic performance in high school is on the side of A’s & B’s.

I want to say that if a school you have in mind is not on the list, don’t worry. I can’t list all of the good schools that are easy to get into out of the thousands that exist.

So, if there is a school that you think is on the same level as any of the schools I list, then go for it. Some colleges may be average overall (in terms of academics) but will have an outstanding pre-med program. Apply to schools that you want to, and don’t let others dictate your choices.

Community college helps you finish up the basic classes like math or whatever, which will transfer to a four-year institution.

I think community college can be a smart choice for those who want to save money and/or improve their grades so they can get into universities to complete their degrees.

Anyways, here’s what you came for:

That wraps up my list of good schools that are pretty easy to get into. I’ve only listed seven universities, but I know there are probably many more. In fact, if there is a school that is on the same level as any of these in your state, I recommend you go to the one in your state.

This is because they are public schools funded by the state, so the university has to make sure the majority of their students are in-state. But even then, most of these schools have the capacity for thousands of students, so don’t worry.

And always remember, go to the school that you want to go to!